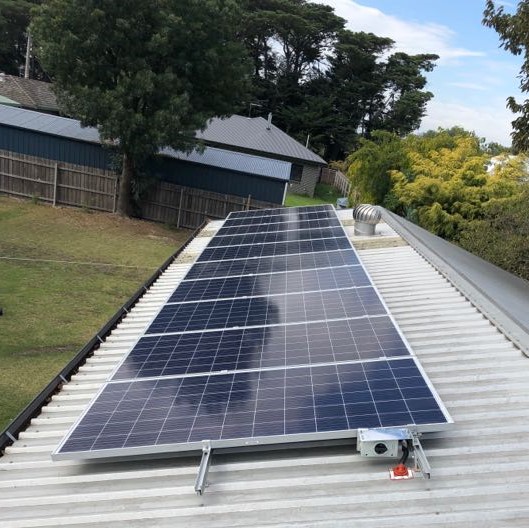 If you have been putting off installing solar, the time for waiting is over. The Victorian Government has just announced that they are implementing a 50% rebate on the cost of solar installation for Victorian households.

Gippsland households with combined income of up to $180,000 will be able to install a solar systems for half price right away. After July the offer to pay the rest of the cost back over four years with an interest-free loan will also become available if the Labour government is re-elected.

The offer includes 50% off solar systems of up to 4kW in size. Larger systems can still be installed under the scheme but the offer will only apply to the cost of the first 4kW and will be capped at $2,250.

If you have a solar system that was installed before 2009 you will be eligible if you upgrade or install new solar.

For homes that are unsuitable for solar installation due to limiting factors such as roof space and shading, the government is providing a  $1,000 rebate on solar hot water systems as part of the program. The $1,000 rebate is available to up to 6,000 households immediately and should be expanded to 60,000 households from July next year.

The government has pledged $1.2 billion in rebates and no-interest loans for more than 650,000 homes.

To take advantage of this rebate and get your solar installed as soon as possible apply for a quote using the form below.

To see if you are eligible, Download the Fact Sheet or head to the Solar Victoria website.