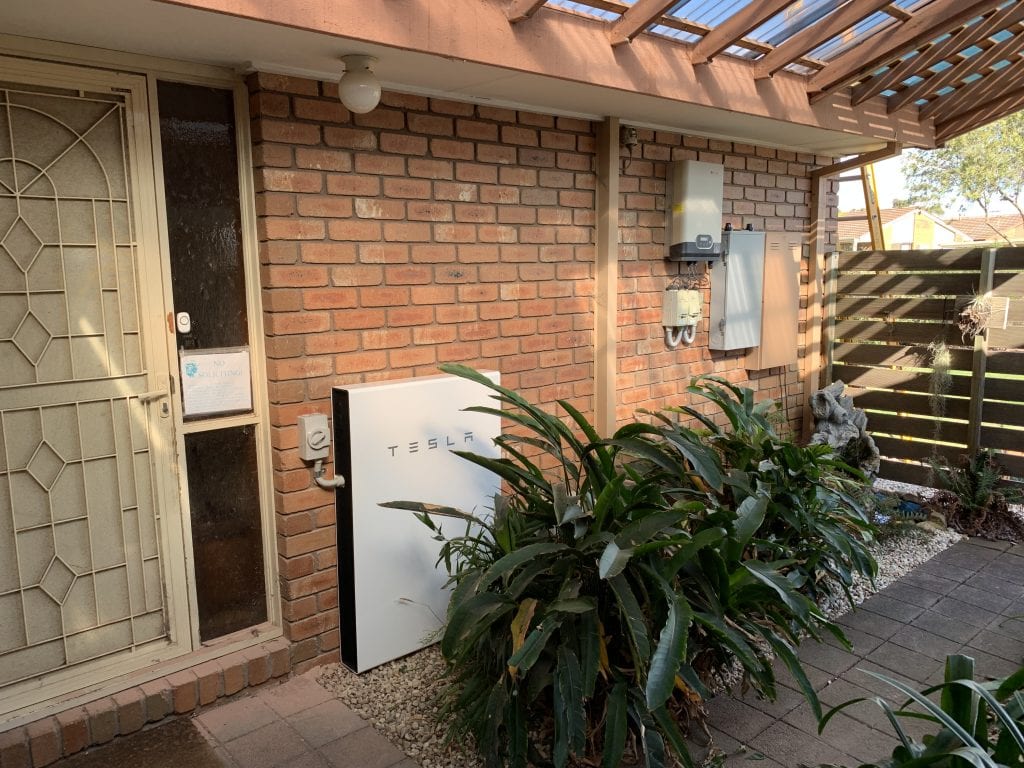 Solar Victoria announced today that they have expanded their Solar Battery Rebate program to include additional postcodes, some of those eligible areas are now located in the Gippsland Region.

Adding a battery like Tesla Powerwall to your solar system will give you the security of back up power during a grid outage as well as savings on your electricity bill.

The solar battery rebate is for an amount up to $4,838 which significantly reduces the cost of adding battery storage to your solar system.

If you live in one of the following postcodes and have not already claimed the Solar Victoria Solar PV rebate you may be eligible for a Solar Victoria Battery Rebate.